Rain and Snow Moving In

Good evening, folks. Rain and snow continue to press in from the northwest as our upper level disturbance works in here. Temps are crashing and winds are gusting, making for a pretty nasty travel evening to wrap up the Thanksgiving weekend. Later tonight, the rain changes to wet snow with snow showers following that up on Monday.

Rain and some snow will change to light snow late tonight and early Monday. This is one of those setups where it snows well above freezing. Accumulations are pretty light and mainly confined to elevated and grassy surfaces. There will be streaks of snow accumulations that can make it to an inch or two, but there will also be areas where it doesn’t snow hard enough to cover much at all.

That’s why I’ve had the broad brush out…

A Winter Weather Advisory has been issues for much of southeastern Kentucky and into parts of central Kentucky. A Winter Storm Warning is out for the high ground of Letcher and Harlan Counties…

Look, areas inside and outside of that Advisory will have light accumulations. Trying to differentiate it is a tough task, but the odds are about the same across all of central and eastern Kentucky so don’t fret about not being inside the Advisory. I’m not so sure about what Warning, though.

Flurries and snow showers continue into Monday night as gusty northwest winds continue to crank. Those winds will keep us pretty darn cold.

Another system then zips through the Ohio Valley late Tuesday and Wednesday. That could spit out a few rain and snow showers in the north and east.

The Friday system continues to look like a cold rain maker, but it’s getting closer to a touch of winter showing up around here…

That’s a cold look behind that for late Friday into Saturday.

Let’s go ahead and highlight early next week as one having potential. A modified arctic front shows up on Monday and has a lot of rain ahead of it. This front is likely to slow down with waves of low pressure along it, giving us the potential for a winter event.

Here’s how the Euro sees it…

The GFS is picking up on it, too…

I leave you with your Sunday evening tracking toys… 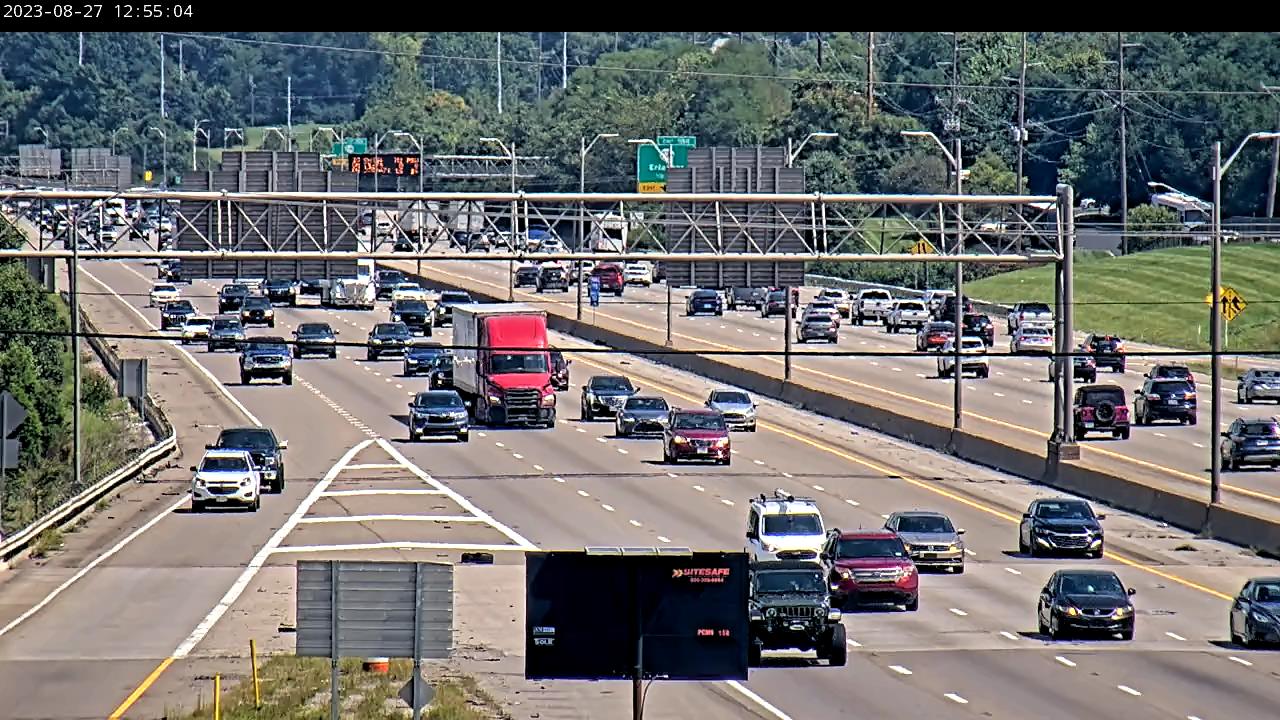 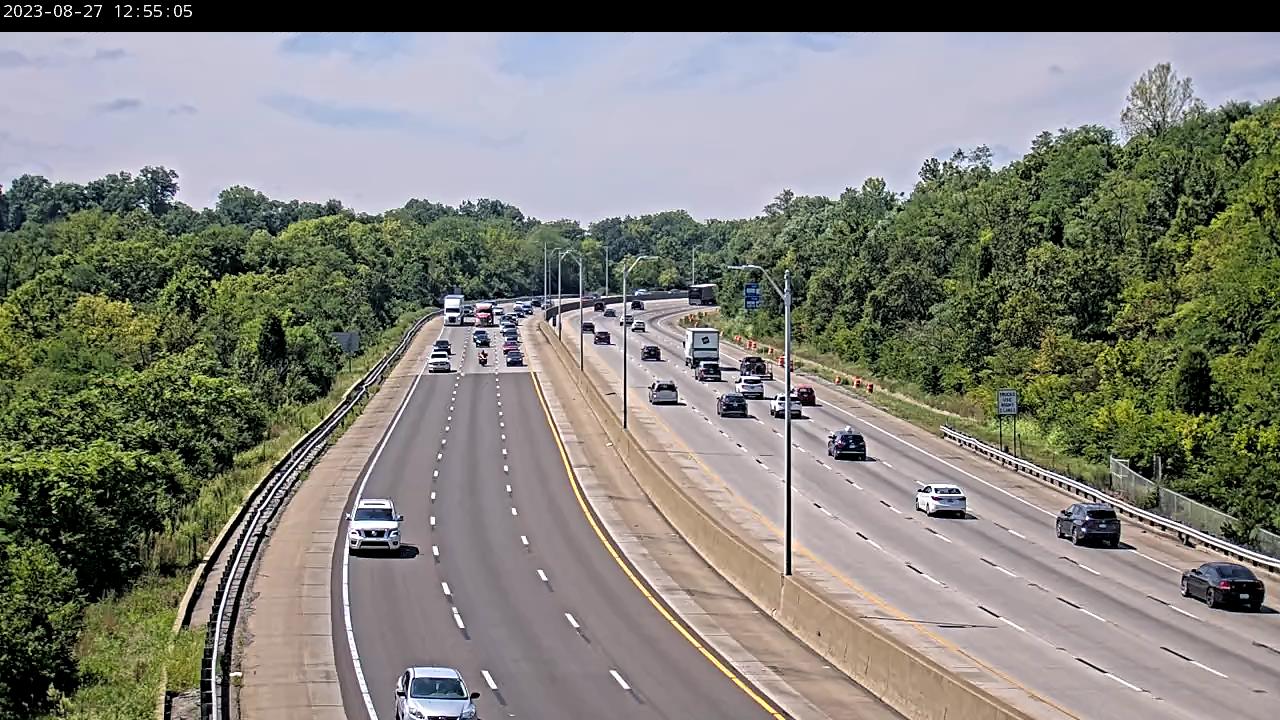 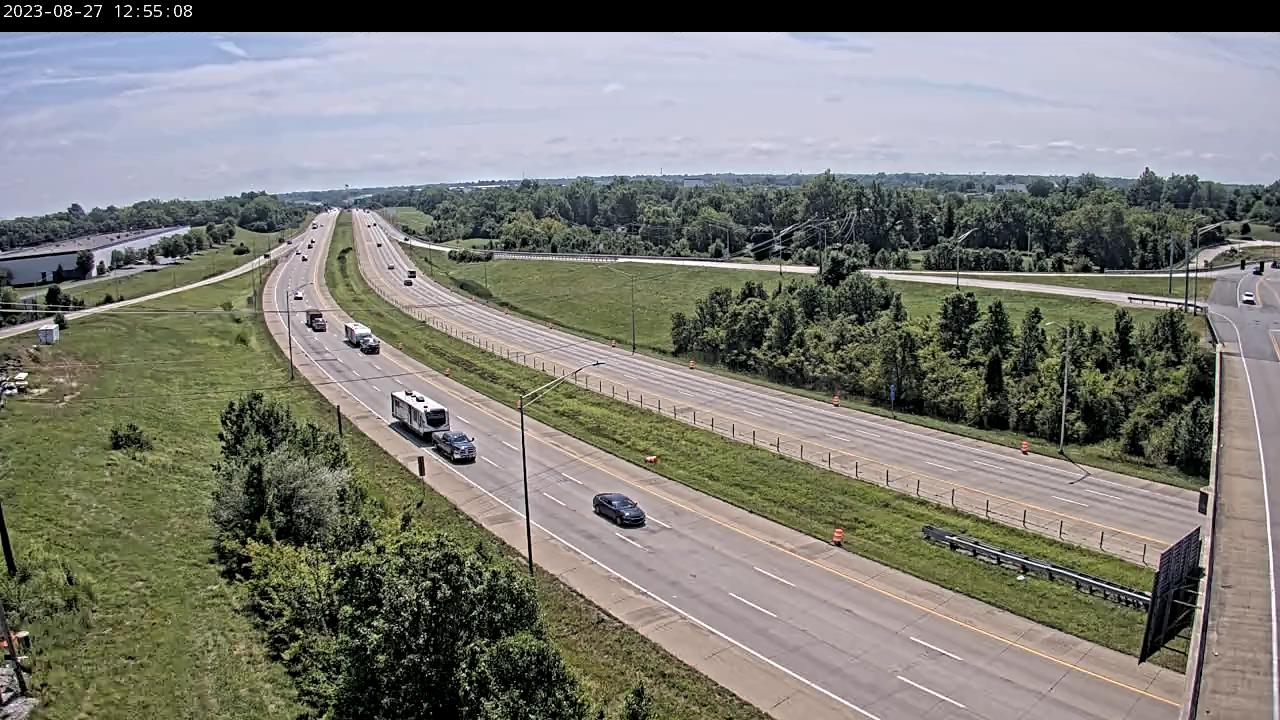 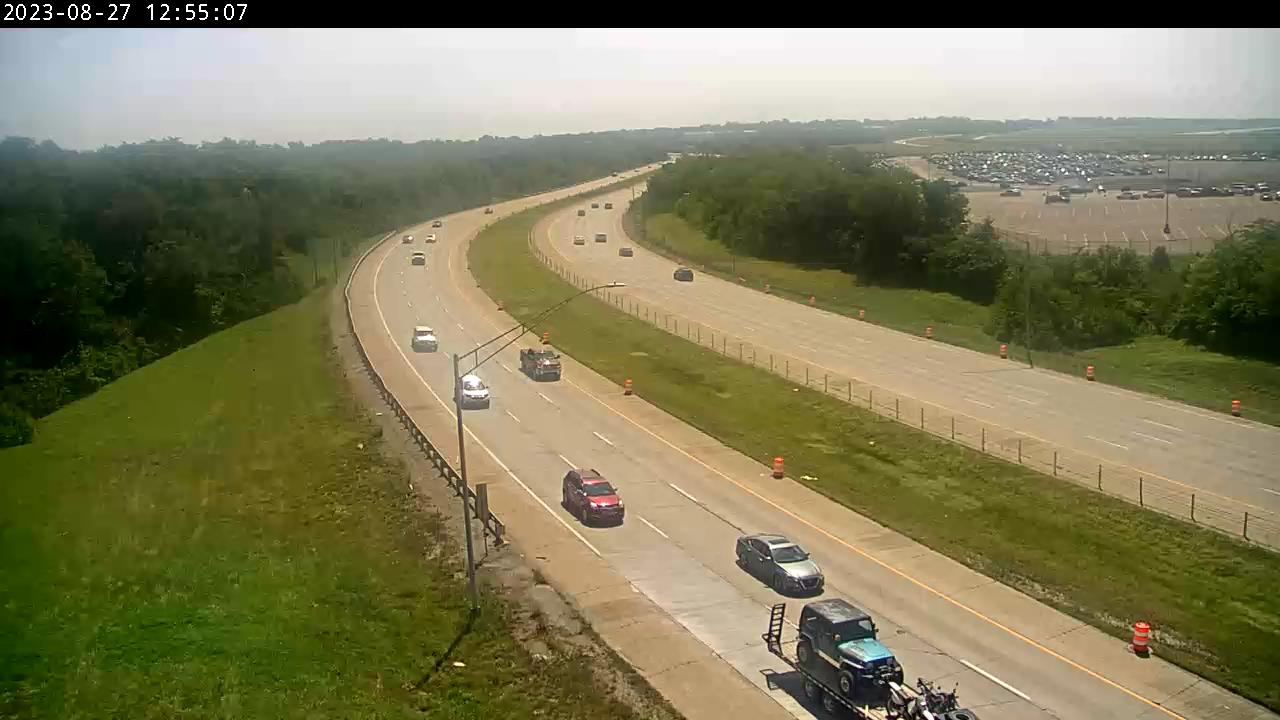 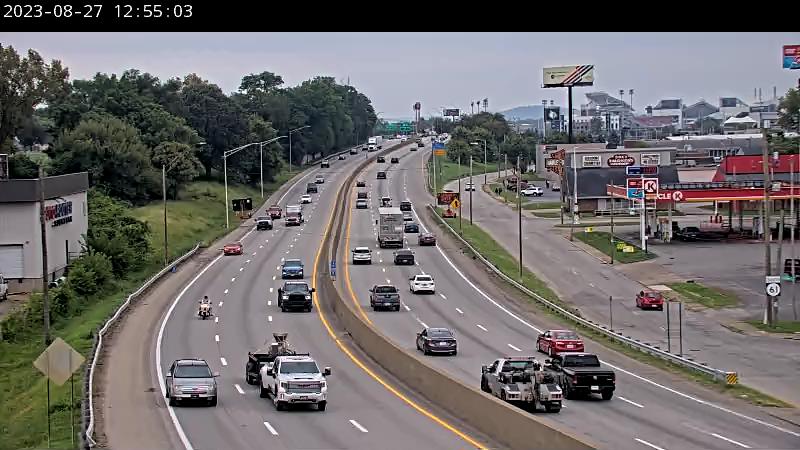 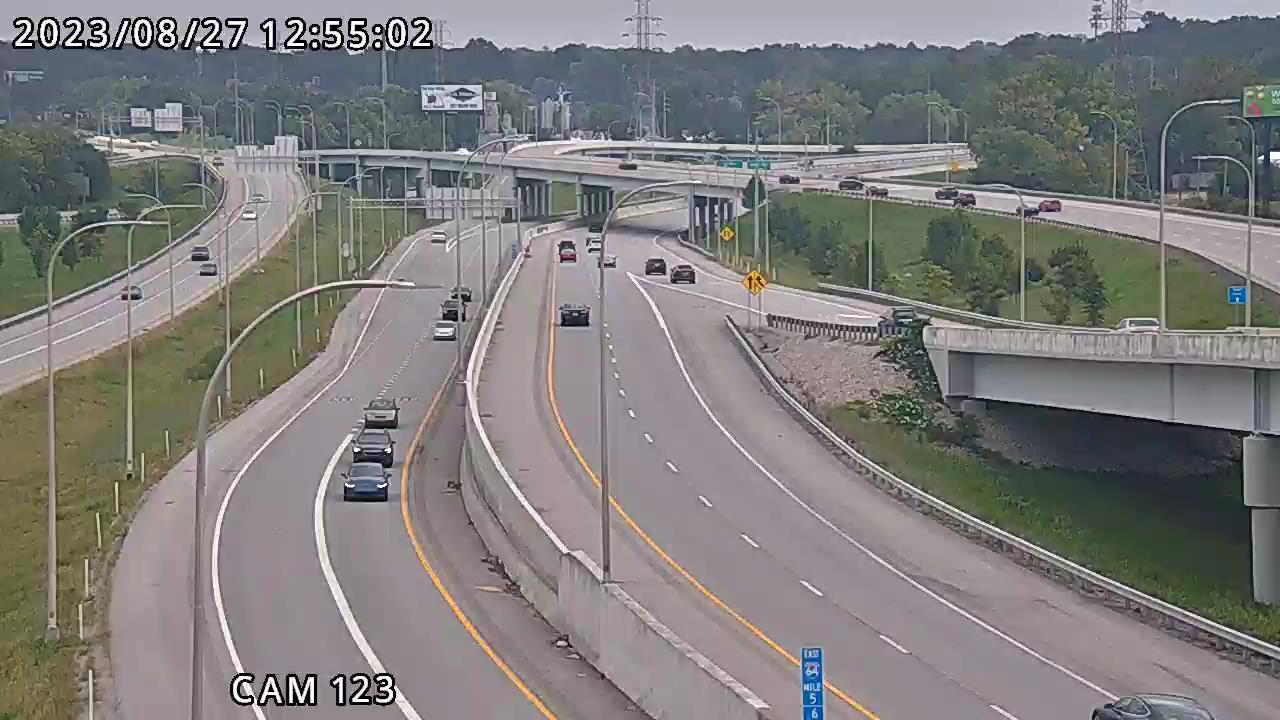 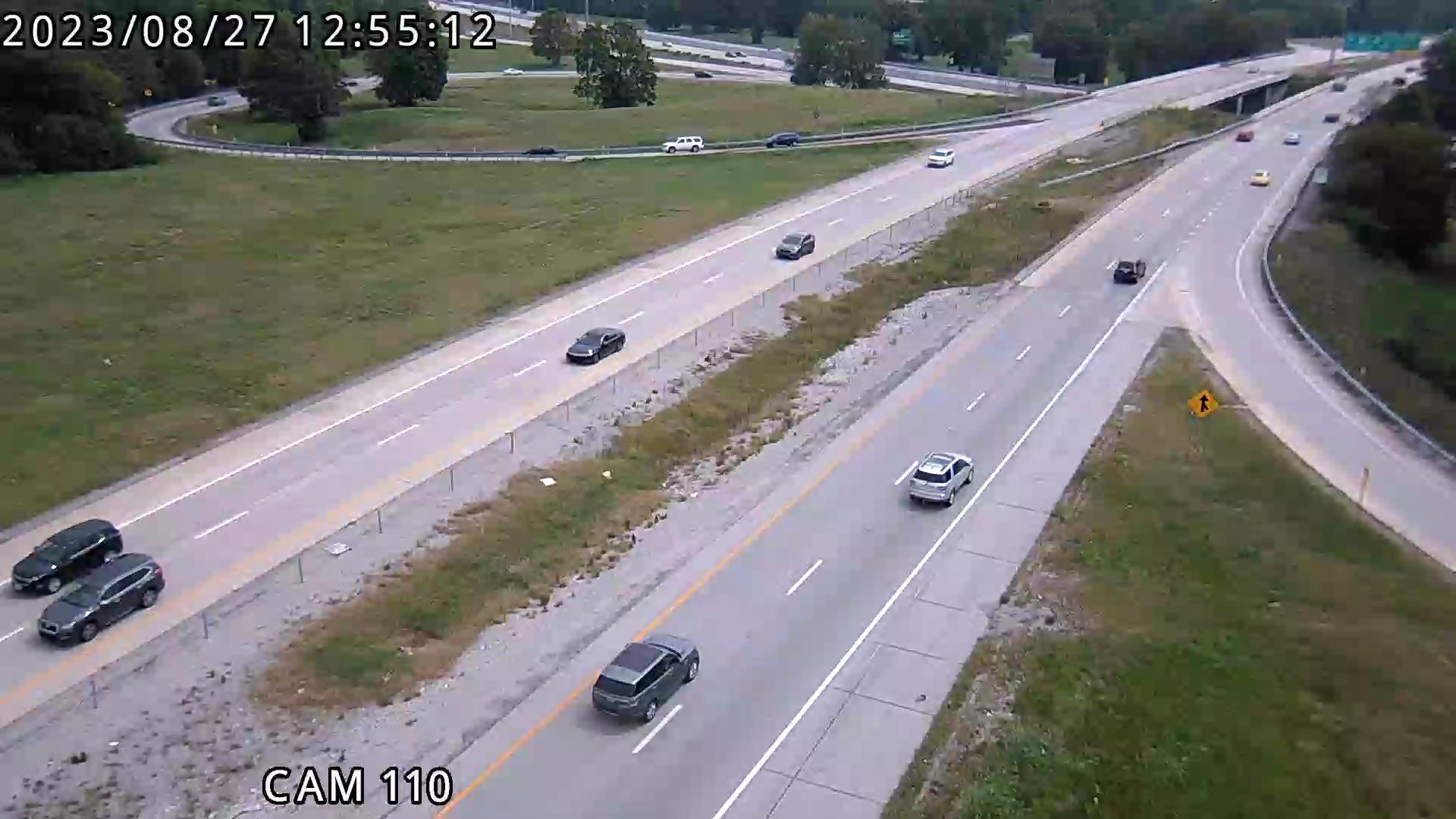 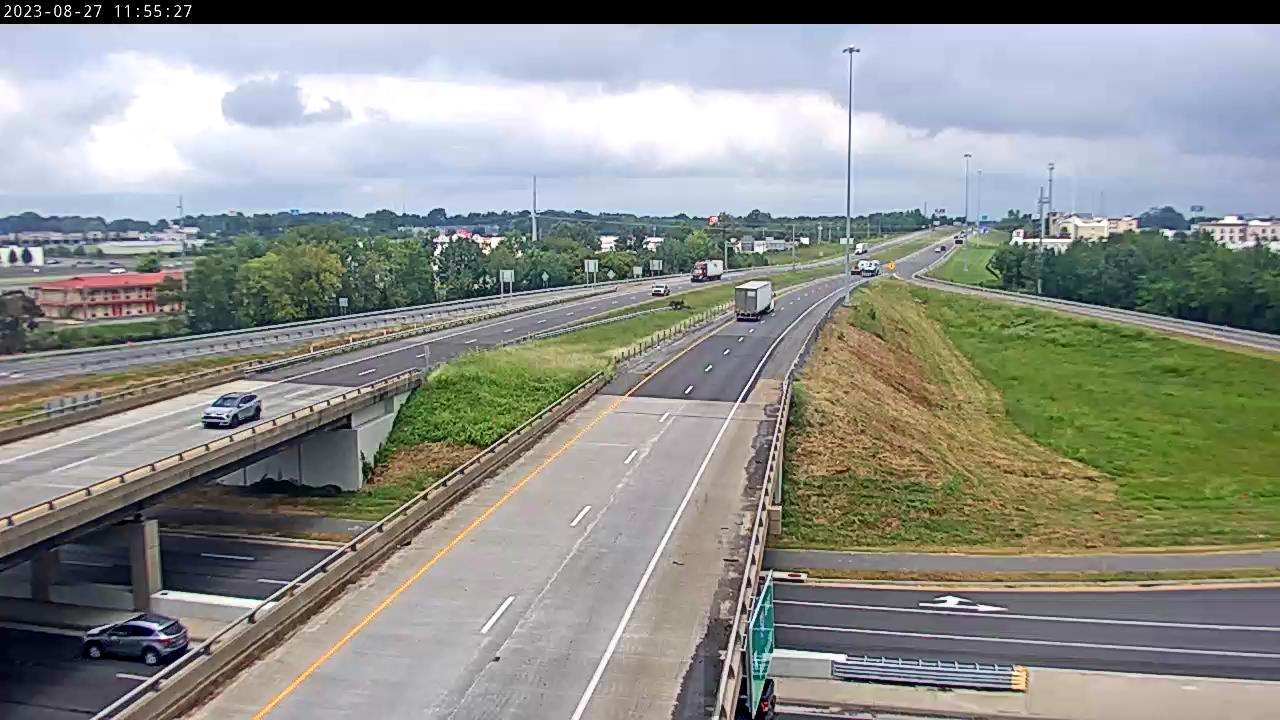 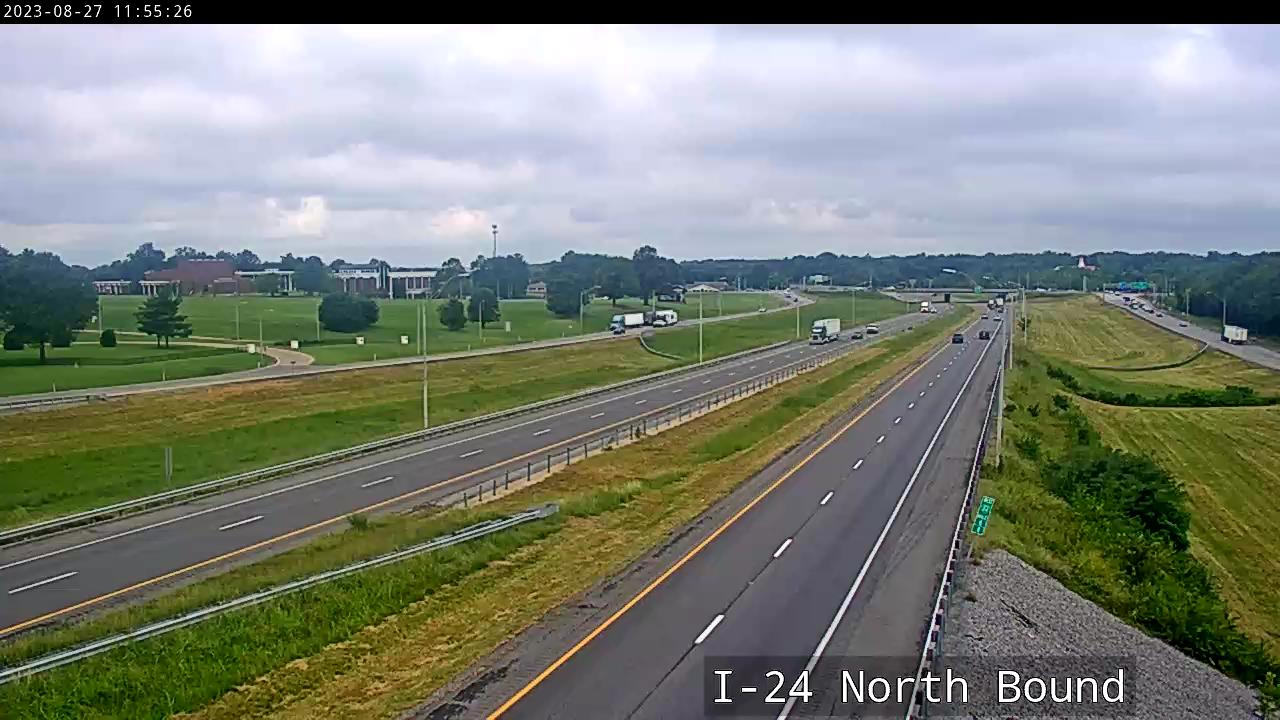 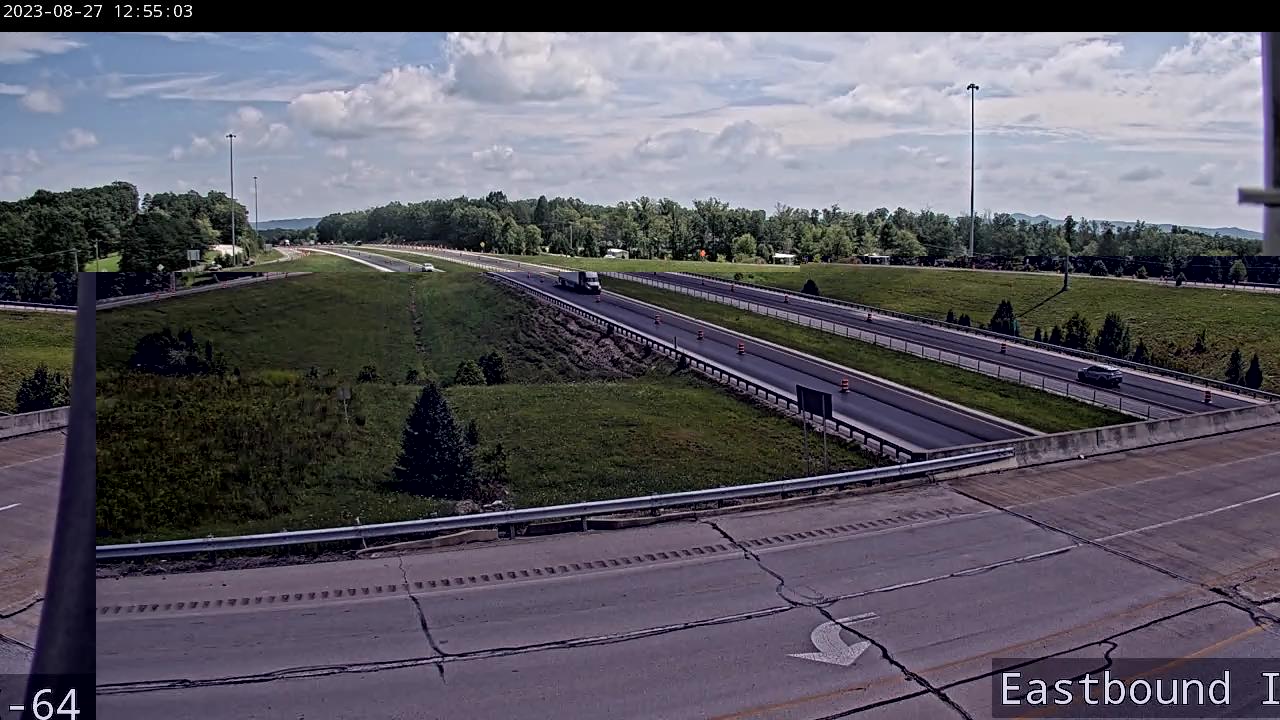 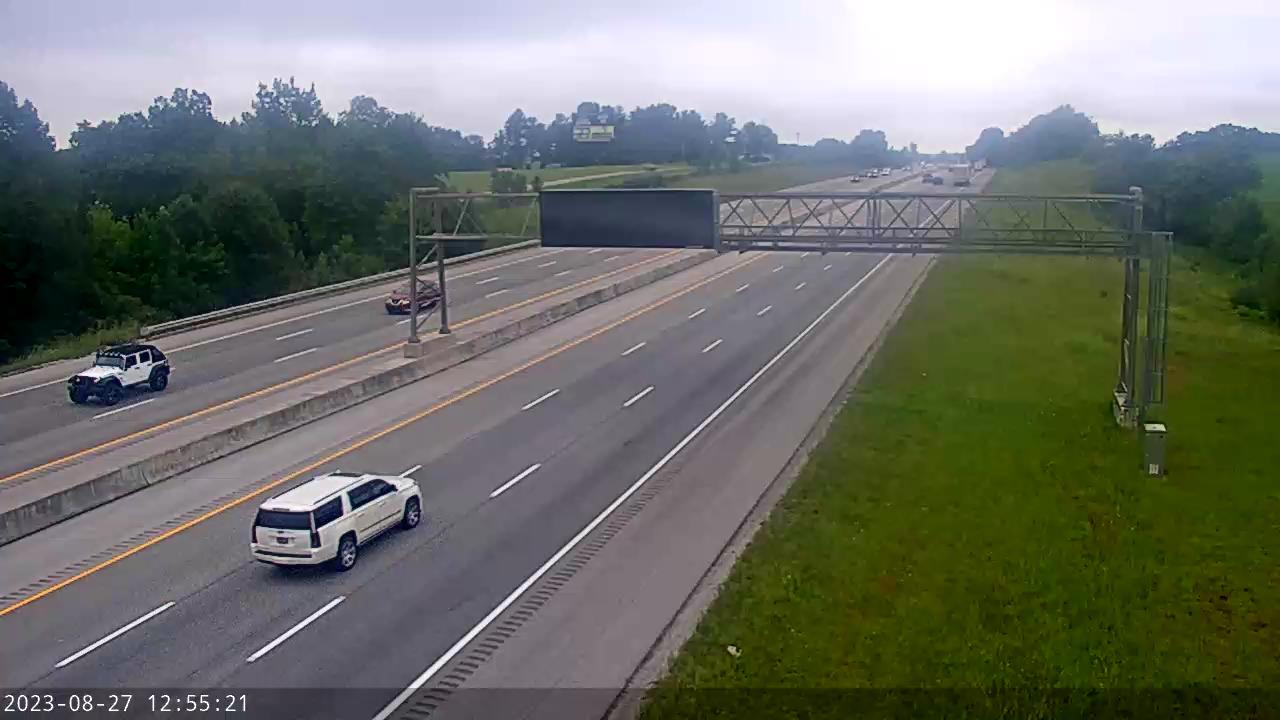 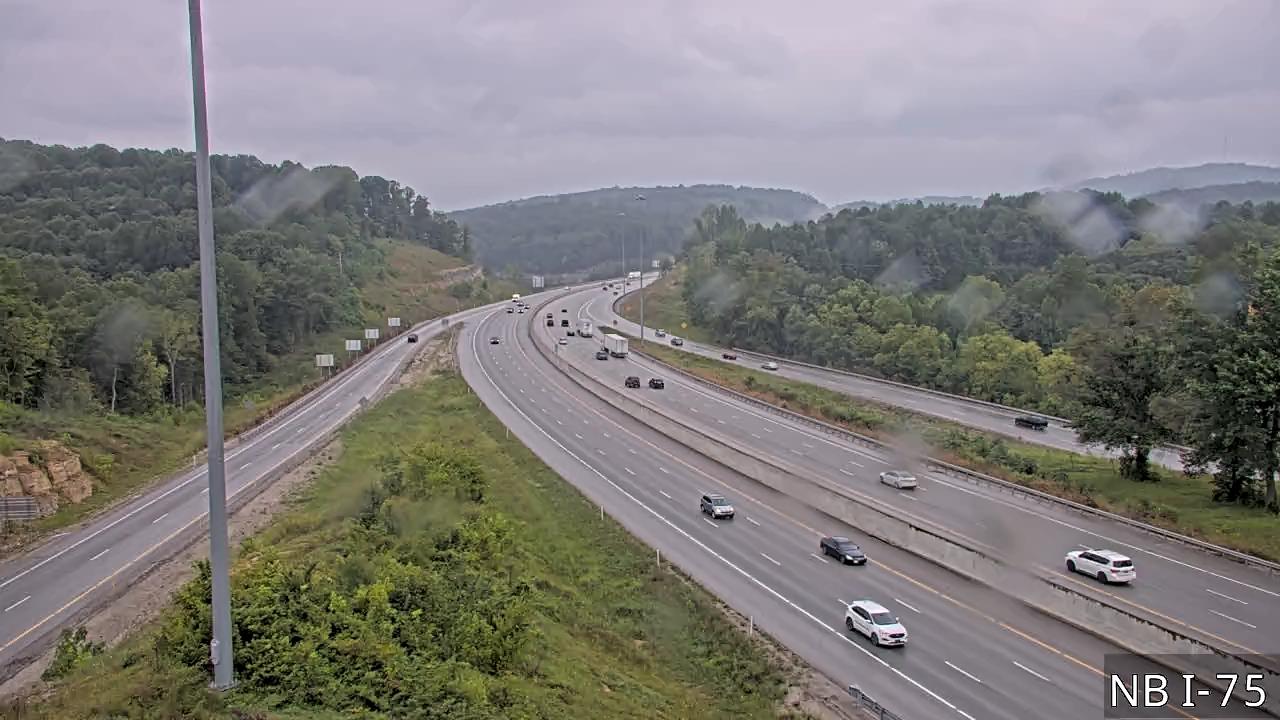 Enjoy the evening and take care.

7 Responses to Rain and Snow Moving In