Good afternoon and Happy Christmas Eve Eve. Right on cue, we have light rain and light snow rolling across the state today as our hyper-active pattern keeps on keeping on. This will throw many more systems out way through the rest of the year and into the early part of 2019.

I noticed on Twitter that many weather circles were calling for a blowtorch Christmas weekend. Well, today is the second day of the weekend with snow flying across parts of Kentucky. That’s my kind of blowtorch! 😉 Today’s flakes are actually coming down pretty good at times with slushy accumulations showing up. Local 1″-3″ amounts are possible. A Winter Weather Advisory has been issued for a few counties and may need to expand…

And to think the NAM and GFS didn’t see any of this until yesterday and had very little, if any, in the form of snow. This system has been discussed on the blog for nearly a week now and so has the next system arriving on Christmas Day. This may also provide parts of the region with some light rain and light snow…

Behind that system comes a milder surge of air from the southwest, ahead of a major plains storm system. This will bring heavy rain, wind and some thunder in here for Thursday and early Friday…

That sets up a pattern with cold air pressing in behind for the final few days of the year and into the first week of 2019. The southern storm track isn’t going to slow down and that will up the ante on winter storms impacting the weather in our region….

I won’t be able to update this evening, but I leave you with a number of rain and snow tracking cams…

Between Frankfort and Midway 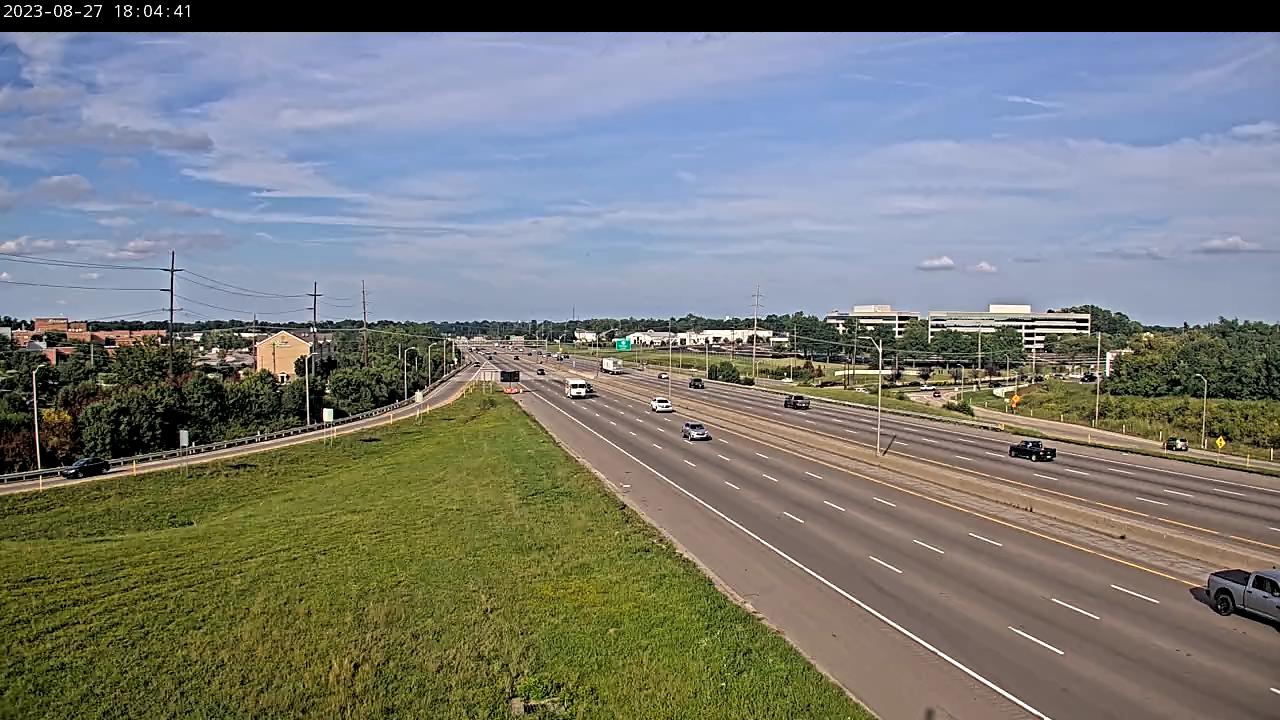 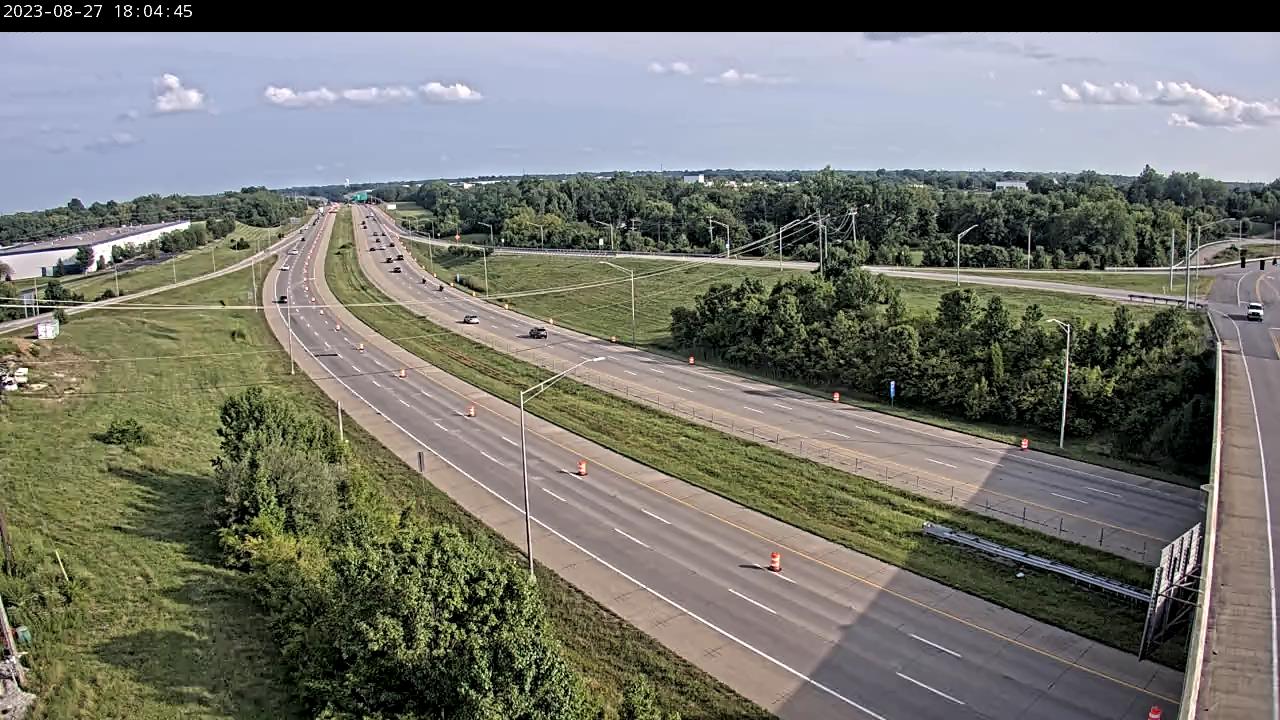 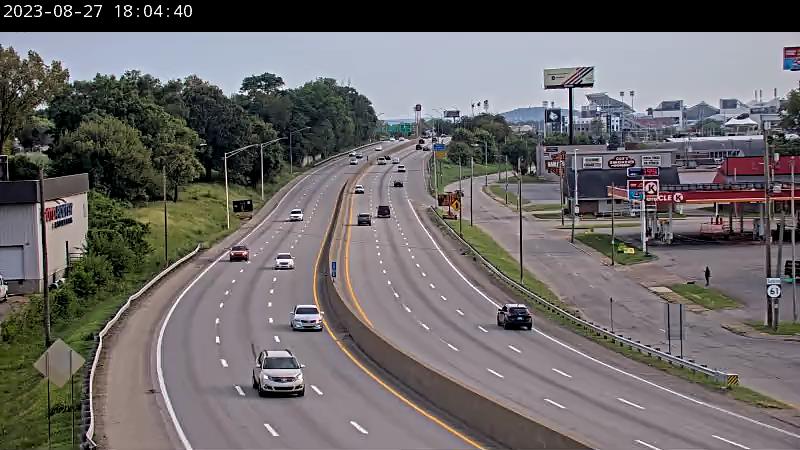 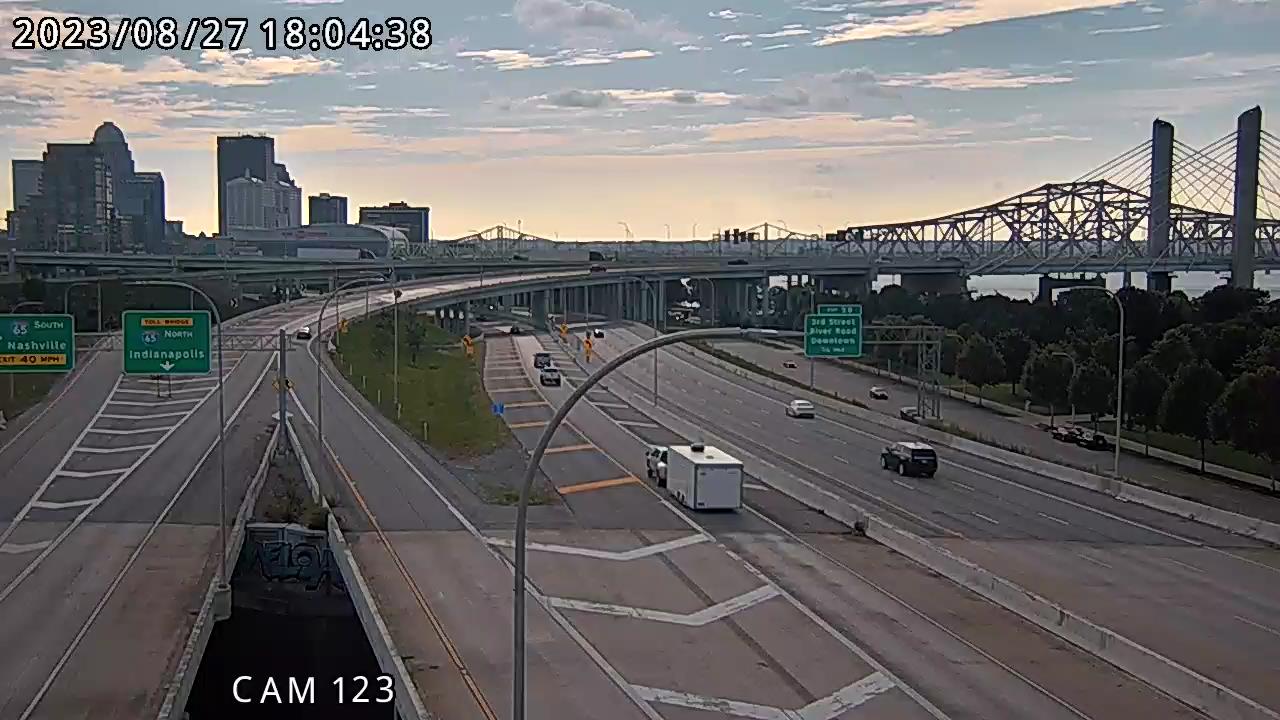 Have a great Christmas Eve Eve and take care.